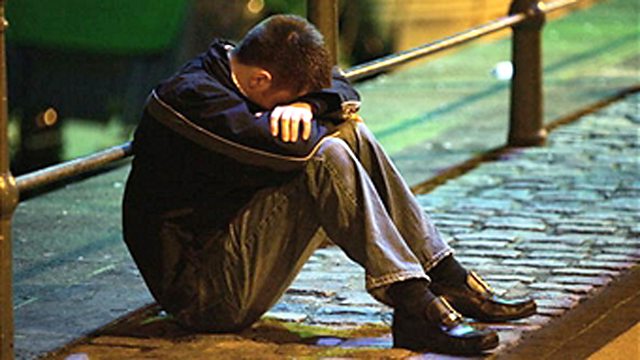 Peter White on new charges on pubs and clubs that stay open late, the shops and libraries opening in phone boxes, and the man making money from companies who cold call him.

Councils in England and Wales now have the power to charge pubs and clubs that stay open after midnight. What are the arguments for and against them doing so?

We examine why some brands get paid to appear in computer games and others pay for the chance to appear.

We visit the phone boxes being brought back into use, not as places to make calls but as libraries and shops.

We'll have advice on how to save on those back-to-school costs.

And talk to the man who's found a way of making money every time he's cold called.

Plus why not receiving an energy bill isn't always such a good thing.

Call You and Yours: HS2