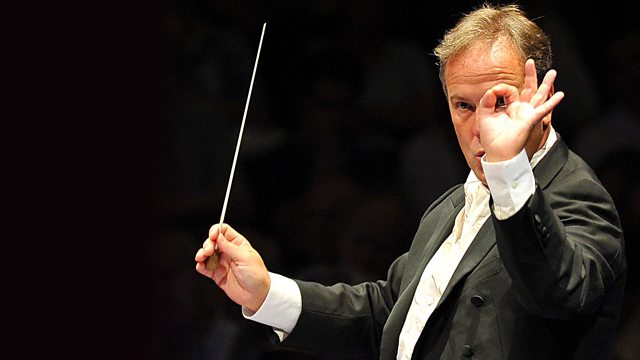 Live from the Royal Albert Hall in London, the conclusion of a Prom in which Sakari Oramo conducts the BBC Symphony Orchestra. Bantock: Celtic Symphony. Elgar: Enigma Variations.

Dedicated to the late Jonathan Harvey, Param Vir's Cave of Luminous Mind is inspired by the mindfulness of Tibetan Buddhism and the story of Buddhist master Milarepa's penitential progress on the Diamond Path.

An edited version of this Prom will be broadcast on Tuesday 27th August at 2pm.