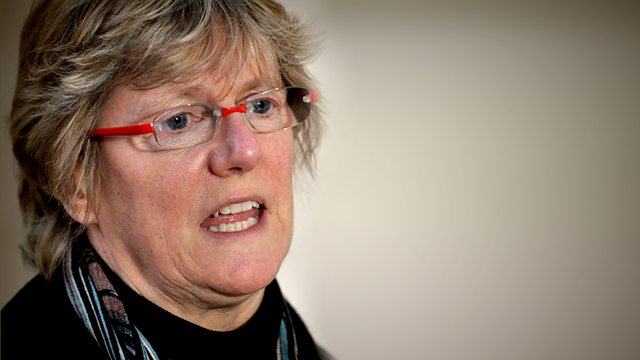 The Chief Medical Officer, Sally Davies, is on our TV screens almost every week as the authority we appeal to in every health scare: horsemeat in burgers, antibiotic resistance, three-parent babies. She is clearly a person of tremendous power and influence, in charge of the National Institute of Health Research with a budget of £1 billion ? voted by Woman's Hour recently one of the top ten most powerful women in the UK.

Sally Davies talks to Michael Berkeley about her private life. She tells him about the death of her second husband from leukaemia less than a year after they were married, and how this has changed her as a doctor. (She scandalised her medical colleagues on a hospital ward round by putting her arms around a dying patient.) She discusses the breakdown of her first marriage, as well as the happiness she has found with her third husband and daughters.

She also reveals that she believes drugs are a medical issue rather than a criminal one.

Sally Davies is humorous, and fun ? she admits she loves wine, for instance. She is deeply musical ? she played in the Midlands Youth Orchestra as a girl and turns to music to relieve stress.