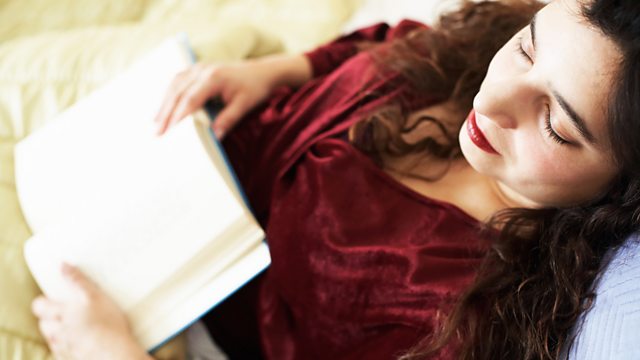 Thou Shalt Not Steal

The Sins of Literature
Episode 3 of 3

Robert McCrum and his guests, Malcolm Gladwell, Will Self, Sarah Waters and Howard Jacobson, examine the shifting sands of plagiarism, theft, influence and originality.

In The Sins of Literature Robert McCrum casts a seasoned eye over the literary codes of our time.

Malcolm Gladwell, Will Self, Sarah Waters and Howard Jacobson help him compile a list of literary sins and commandments.

The third commandment is Thou Shalt not Steal. Plagiarism is perhaps the gravest of literary sins and yet writers steal all the time and sweat away their lives under the anxiety of influence. This program looks at the shifting sands of plagiarism, theft, influence and borrowing. The Romantics may have worshipped the original genius of Shakespeare but he merrily lifted whole sections of Anthony and Cleopatra from Holinshed's chronicles. In the internet age true creativity appears to reside not in what you write yourself but in the ways you can remix, mash up, parody and generally mess around with the work of others. Robert examines the extent to which ideas of originality are being remixed.

Thou Shalt Not Hide

See all episodes from The Sins of Literature