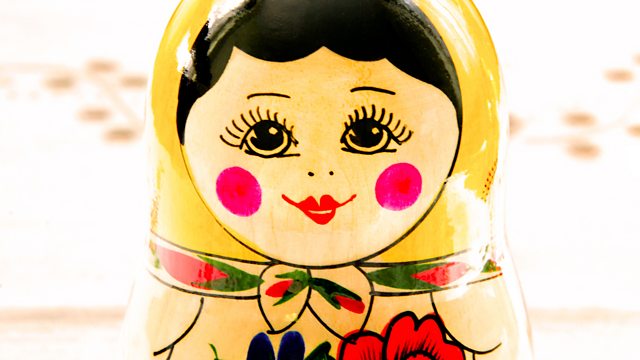 Lesley Chamberlain tells the story of the Red Princess, Sofka Skipworth. A supporter of the Soviet Union, she was personal assistant to Laurence Olivier and Vivien Leigh.

Lesley Chamberlain tells the story of the Red Princess, Sofka Skipwith, posh supporter of the Soviet Union and personal assistant to Laurence Olivier and Vivien Leigh.

Women in exile are often forced to lead brave and extraordinary lives. Sofka Skipwith (1907-1994) has been called The Red Princess. She was born Princess Dolgorouky. After fleeing the revolution with her family and ending up in London she did a series of jobs, including personal assistant to the actor Laurence Olivier and his wife Vivien Leigh. It wasn't easy to keep body and soul together, but her grand manner and her toughness carried her through. The love of her life and briefly her husband was killed at the beginning of the war. During the war in which she was active saving Jewish lives she was interned by the Nazis in occupied France. With her second husband, to whom she referred as 'my prole', she lived in the wilds of Bodmin Moor. At the same time, for many years she guided tourists on visits to the Soviet Union, of which she was a posh supporter. Never having wanted to leave her native country, she maintained a loyalty to the last. Both the British and Israeli governments recognized her wartime achievements. She wrote excellent memoirs and one of the first Russian cookery books in English.

What Visions Have I Seen