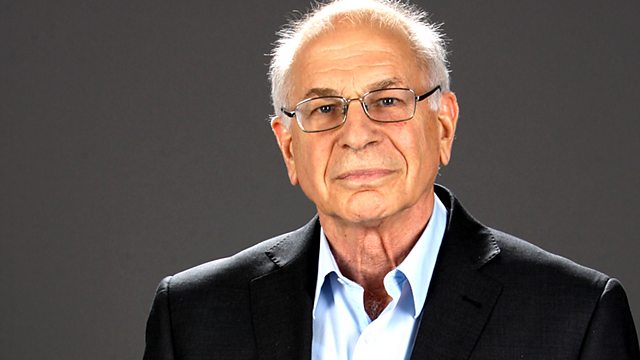 The psychologist Daniel Kahneman, who won the 2002 Nobel Prize for Economics, is interviewed by Kirsty Young for Desert Island Discs.

Widely acknowledged as one of the world's most influential living psychologists, his many years of study have centred on how and why we make the decisions we do.

As a child, he lived in Nazi occupied France and he says that, from a young age, he already had a pretty good idea that he wanted to be an academic.

He says "My mother had a big influence ... in fact I credit her with the fact that I became a psychologist ... because she got me interested in people and listening to gossip. I've been fascinated by gossip ever since."