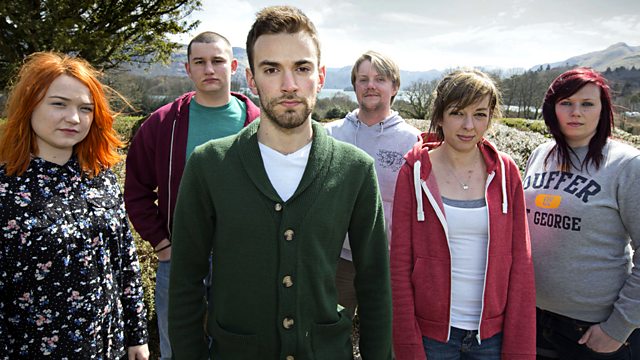 Failed by the NHS

Jonny Benjamin, who has a combination of schizophrenia and depression, investigates why many young people with mental illness are failing to get the right treatment from the NHS.

26-year-old Jonny Benjamin, who has schizoaffective disorder - a combination of schizophrenia and depression - investigates why many young people with mental illness are failing to get the right treatment from the NHS.

An average of four young people take their lives each day and yet 50 per cent of all people who go to A&E units having tried to take their own life or self-harmed are not given a psychiatric assessment or any help for psychiatric problems. Jonny was himself taken to A&E by his friends when he was suicidal and was simply given a handful of sedatives, as there were no psychiatric beds available.

Within a month of being turned away by A&E, Jonny was admitted to a psychiatric hospital in London and diagnosed with schizoaffective disorder. Following his diagnosis, Jonny again became suicidal and ran away from the hospital, but a busy London commuter stopped him from taking his own life.

This was a turning point for him and he then began to learn how to control his mental illness. Once he was well enough, Jonny decided to go public about his schizoaffective disorder to break down its stigma and help others with the disease. He created an online video blog on YouTube which has received hundreds of thousands of views and received praise from the likes of Stephen Fry and mental health charities such as Mind. Jonny talked online about his own bad experience with the NHS and found many other young people were also being let down.

In this investigation, Jonny travels the country meeting other young people with mental health problems who feel equally angry about their NHS treatment. He raises concerns about the quality of mental health care provided by GPs, the Child and Adolescent Mental Health Service (CAMHS), eating disorder units and A&E departments. He also joins some of the documentary's contributors, who decide to try a mindfulness course - a non-invasive treatment for depression and anxiety which is available on the NHS, but rarely prescribed.

Having uncovered serious problems with treatment for young people with mental illness throughout the UK, Jonny takes his findings to the government to talk to the care minister Norman Lamb, who has responsibility for mental health provision. Lamb admits to all the problems Jonny outlines and even talks of a tragic incident in his own constituency: "In many A&E departments there's no real access to psychiatric support and I've had a case in my own constituency very recently of a mother who's lost her son aged 27 to suicide; he turned up at A&E with ligature marks on his neck was discharged with some advice and took his own life the next day; a complete failure of the system."

Lamb pledges to improve the mental health system, but with spending on mental health falling for the second year in a row and 2,000 psychiatric beds having been cut in the last two years, Jonny is concerned that there may not be enough money to provide the care so desperately needed for young people across the country.

See all clips from Failed by the NHS (5) 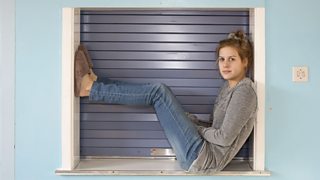 Think you know mental health? Think again. Find out more about the all the documentaries.