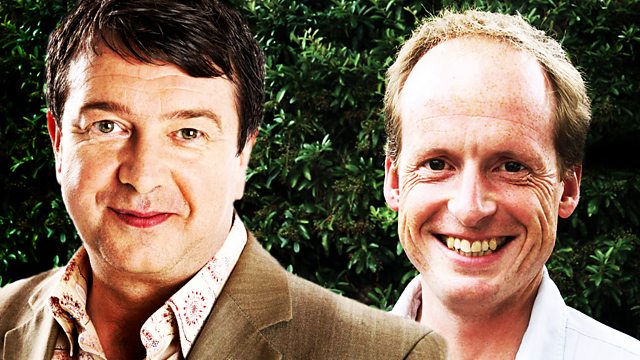 Chris Ledgard examines communication in times of crisis and disaster, Stuart Maconie takes a look at mondegreens - aka misheard lyrics, and there is a feature on misophonia.

An exploration of spoken language and communication in the 21st century. Miscommunication, misophonia and mondegreens.

Chris Ledgard meets people with a condition that isn't that widely acknowledged by many General Practitioners: misophonia. People who have it suffer extreme adverse reactions to sounds created by other human beings; frequently breathing or eating sounds. Chris asks about the scientific research that is being undertaken, both in the UK and abroad.
Stuart Maconie takes a look at mondegreens - aka misheard lyrics - considering classics by Jimi Hendrix and Creedence Clearwater Revival as well as some contemporary musical misunderstandings in a track by the band Hot Chip.
Chris Ledgard also looks at communication in times of crisis and disaster.
Producer: Sarah Langan.

D is for Dictionary