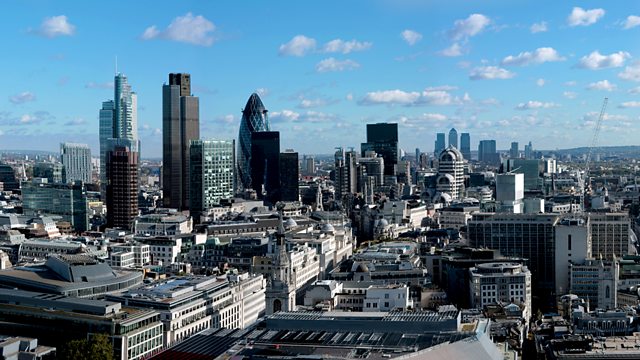 How You Pay for the City
Episode 1 of 4

David Grossman investigates the ways that savers, investors and consumers pay for the City, beginning with a look at investment management.

Five years after the crash, City pay is still soaring.

In this four-part series, David Grossman investigates how we as savers, investors and consumers pay the salaries and bonuses of bankers and investment managers and asks whether they're worth it.

It may seem as if the City creates money out of thin air through the skill of some of the brightest people working in the economy. But all the money that goes into the Square Mile and beyond has to come from the wider economy: from our pensions and investments, from the interest rates we're charged, from the cheap money that we as taxpayers have provided to the banks since 2008 and even from the additional but hidden costs that we pay for consumables like food and fuel.

The series begins with an investigation into the companies that manage our investments. David talks to the campaigners trying to force the industry to be more transparent about the true cost of investing and hears from critics who claim the industry has grown to be so large and complex, it's more geared to serving itself than its customers. And he assesses whether there's any evidence that most fund managers are worth the high fees they charge.

See all episodes from How You Pay for the City