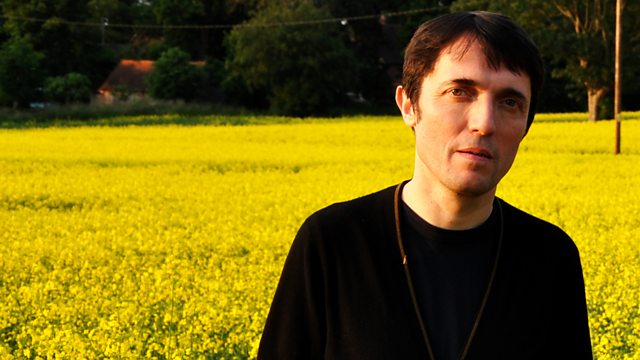 Radiohead's Colin Greenwood sits in for Jarvis Cocker and presents the last of his three shows, playing a selection of music he discovered on a recent trip to South Africa.

Radiohead's Colin Greenwood presents the last of three shows as he sits in for Jarvis Cocker.

For this final show Colin presents a selection of old and new music he discovered on a recent trip to South Africa. Alongside the music there will be inserts from Children's Radio Foundation and Jeremy Vine also joins Colin to talk about his time as the African correspondent for the BBC and the music he grew to love out there.

Colin Greenwood was the founding member of Radiohead along with singer Thom Yorke. The band have released 8 albums to date and have sold more than 30 million albums worldwide.