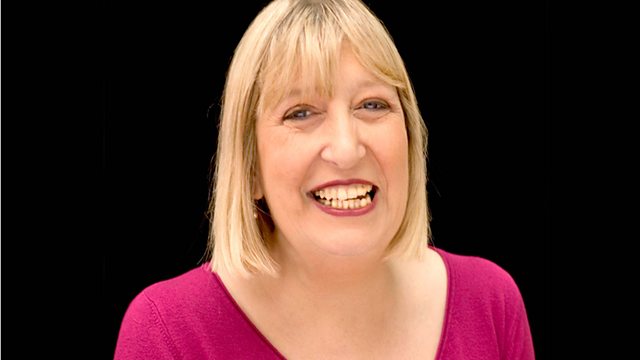 Running in the Family by Michael Ondaatje
Publisher: Bloomsbury

Running in the Family by Michael Ondaatje