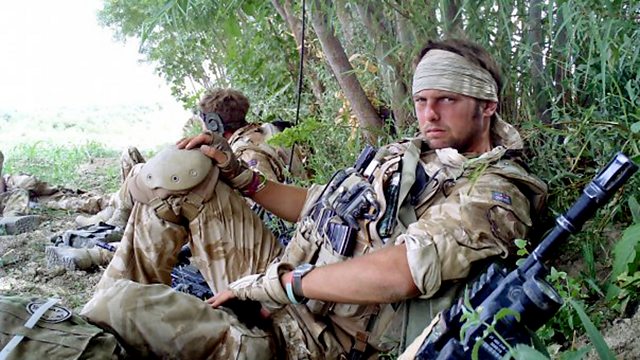 Panorama investigates the true personal cost of the war in Afghanistan on British troops, going beyond the limits of the Ministry of Defence's statistics on suicide.

As our troops in Afghanistan prepare to come home, more and more British soldiers are haunted by the trauma of over a decade of war. This Panorama special investigates the true personal cost which, until now, has remained largely hidden. The Ministry of Defence only releases the number of suicides of serving soldiers and does not track what happens to its veterans.

Over the course of a year, reporter Toby Harnden set out to discover how many soldiers, both former and serving, took their own lives in 2012. He talks to families who have lost their sons and ex-soldiers suffering from Post-Traumatic Stress Disorder who are desperately seeking help.

The Trouble with Trump