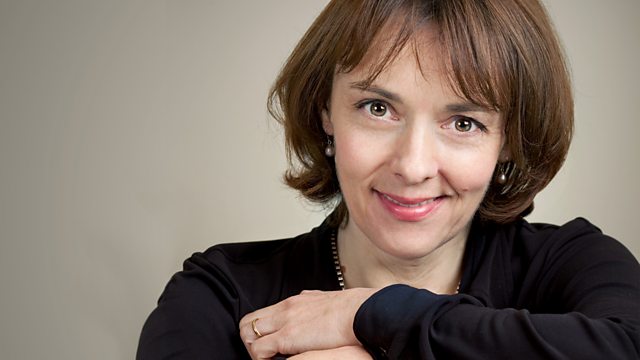 The Telephone and New Office Technology

Part 5 of 10: The Telephone And New Office Technology

New technology including the telephone, telegraph, typewriters, adding machines, and even filing cabinets revolutionised office work in the late 19th century. In particular the telephone was looked on suspiciously in the UK. Britain's chief post office engineer, Sir William Preece, told a House of Commons committee : 'I have one in my office, but more for show. If I want to send a message, I employ a boy to take it.'. Lucy visits the stores of the museum of London to see early examples of office technology, including an early private telephone belonging to the Rothschilds.

Producer: Russell Finch
A Somethin' Else production for Radio 4.

The Arrival of Women in the Office

The Invention of the Manager

See all episodes from Lucy Kellaway's History of Office Life