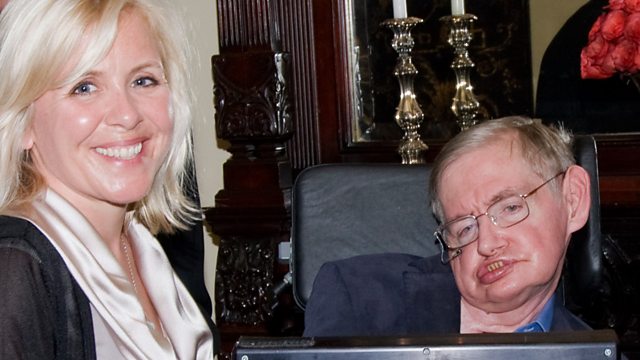 Dennis Klatt was an American pioneer of text to speech devices, enabling those without the ability to speak to have a voice. Before Klatt died in 1988, he produced the definitive history of speech synthesis, which included recordings he archived charting the progress of the technology in the 20th century.

Using Klatt's extensive research as her cornerstone, Lucy Hawking explores the history of synthesizing speech over the last 200 years, up to current research, which suggests people are disturbed by hearing artificial speech which is too human.

It was the showman and inventor Wolfgang von Kempelen who built the most celebrated speaking machine, in 1769. At Saarland University, in Germany, they have constructed a replica and Lucy tries her hand at some very basic mechanical speech.

In the 1930s, Homer Dudley produced the first electronic device. By the 1980s, Klatt's was producing highly sophicated speech synthesizers, including the DECtalk system, which is essentially the electronic voice that is used by Lucy's father, Professor Stephen Hawking.

We hear from Klatt's daughter Laura Fine, who worked with her father, as well as colleagues and researchers in the field of speech synthesis, and we raid the archives of the Acoustical Society of America (much of which was archived by Klatt) for recordings of the wonderful and sometimes weird speech synthesizers.