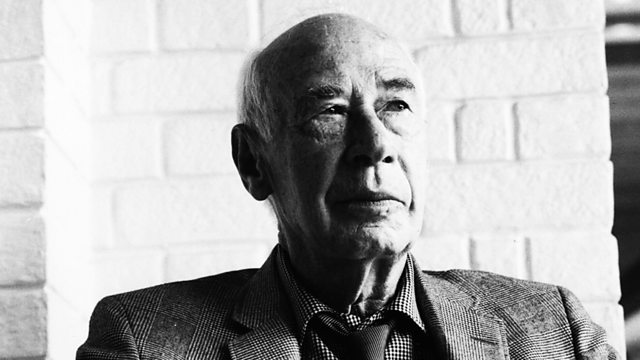 "Henry Miller, Norman Mailer and Charles Manson, the three pillars of misogyny," according to Gore Vidal - yet many women writers today cite Miller as an influence.
Using his time in California as a prism, acclaimed poet Kim Addonizio explores how, despite his reputation as a pornographic, unredeemed misogynist, Miller's time in Big Sur, California, transformed him into a family man and ping pong fanatic.
With an exclusive interview with his son Tony Miller, a visit to the Henry Miller Memorial Library, in Big Sur, Addonizio hears great stories of epic table tennis tournaments during the long winters, struggles to make ends meet, as she meets those who remember Miller's time in the woods during his 18 year stay.
She explores the roots of the personal growth movement that flourished on the Californian coast, at the time, of which Miller became an unexpected exponent of, at the world famous Esalen Institute, and tries to find out why he appeals to young women readers today.