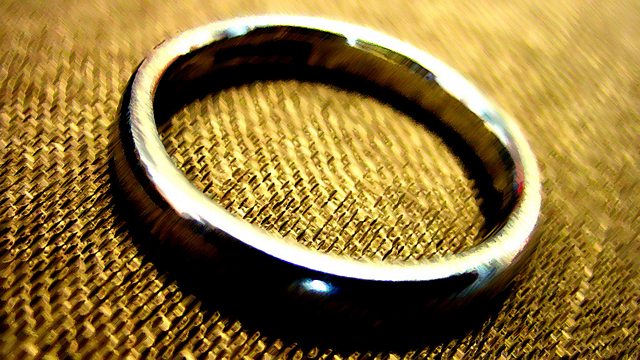 Susan Hitch explores the connections between Tolkien's Lord of the Rings and Wagner's Ring Cycle.

Tolkien always vehemently denied any connection between his Lord of the Rings and Wagner's Ring Cycle. He once said: 'Both rings were round, and there the resemblance ceased'.

But there is almost certainly more to it than that. Tolkien used the same Norse legends as Wagner for inspiration in 'Lord of the Rings', but it also seems likely that he took the original idea of an all-powerful and corrupting ring directly from Wagner. So why did he deny it? Perhaps Tolkien felt the taint of the Nazi associations that surrounded Wagner's music at the time he was writing. Perhaps he simply found Wagner's conclusions distasteful. Was Tolkien's work, in fact, conceived as a kind of antidote to Wagner's take on ultimate power.

Susan Hitch explores the connections between the pair of them.