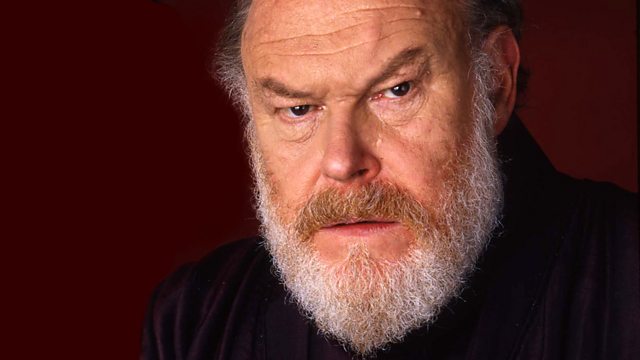 What makes Falstaff so irresistible to writers and composers? Timothy West and Desmond Barrit discuss one of Shakespeare's greatest characters.

What makes Falstaff, Prince Hal's fat, boastful and cowardly companion so irresistible to writers and composers? The character appears in several Shakespeare plays and in musical works by Verdi, Elgar, Vaughan Williams and Salieri. Samira Ahmed talks to Timothy West and Desmond Barrit about their experience of playing one of Shakespeare's greatest characters.

Recorded in front of an audience at the Royal College of Music as one of this year's Proms Plus events.

Poles in Britain—2013, Proms Plus Literary