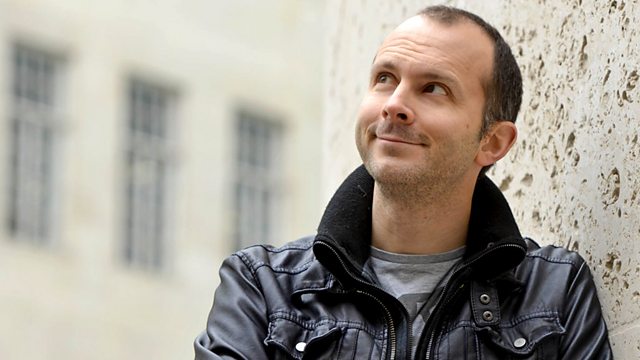 Tim Harford is joined by David Kilcullen, one of the most influential counter-insurgency experts in the world. He talks about the time-bomb of rapidly-growing coastal mega-cities.

One of the world's most influential counter-insurgency experts, David Kilcullen, whose ideas were described by the Washington Post as "revolutionizing military thinking throughout the West", talks about the time-bomb of rapidly-growing coastal mega-cities.

"It took all of human history until 1960 for the world to get 3 billion people," he says. "But the latest estimate is that we're going to add the same number of people in just the next thirty years - and they'll all be going into cities, on coastlines, in the developing world".

Through the story of a Somali commander he met in Mogadishu, David tells how the urban overstretch that tore Mogadishu apart in the 1990s, with frightening consequences, is happening in cities all over Africa, Asia and Latin America.

Gillian Tett: The Anthropology of Finance—Series 1