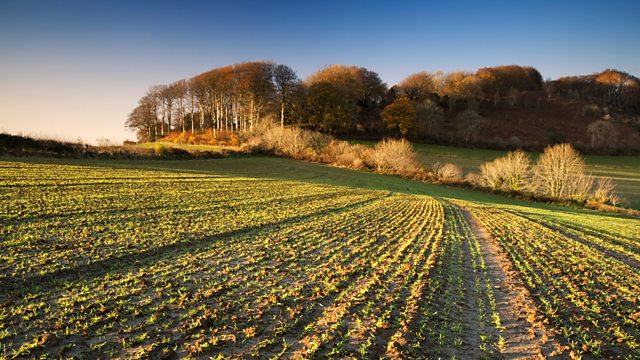 Exploring agriculture's future - a vision which could include robots in the fields. Plus the role of farmers as custodians of the historial landscape.

Farming Today ranges from agriculture's future - which could include robots in the fields - to farming's role as custodian of the past, as we explore the balance between growing crops and preserving the archaeology which lies beneath them.

And Anna Hill reports on new soil research which reveals the scientific reasons why growing different crops in succession, or rotation, improves yields.

Presented by Caz Graham and produced by Sarah Swadling.