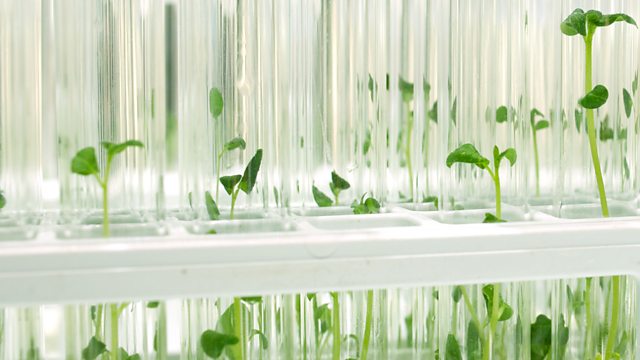 How a new generation is rethinking and embracing a meat and dairy free diet.

The word 'vegan' has for the nearly seventy years of its existence - represented a diet and a way of eating that has not captured hearts - or stomachs - beyond a small, dedicated group of people calling themselves vegan.

In this edition of The Food Programme, Sheila Dillon hears from two influential and meat-loving food writers, Mark Bittman and Alex Renton, who have found themselves looking again at a vegan plant-based diet.

Sheila Dillon joins in at a Vegan Potluck and discovers a new chain of German vegan supermarkets and asks if there is a wider shift in attitudes towards veganism underway.