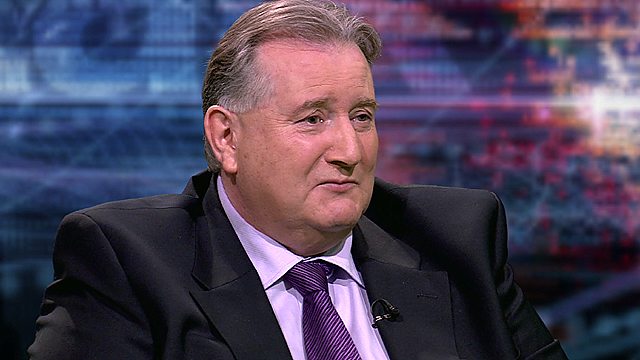 Sarah Montague asks Paul Kenny, GMB general secretary, what Ed Miliband's proposed changes to the ties between unions and Labour would mean for the party and for the unions.

Sarah Montague speaks to Paul Kenny, the leader of one of the UK's biggest unions, the GMB.

Britain's Labour Party was created from the trade unions and it still gets most of its money from them. But its leader Ed Miliband, a man who owes his job to the union vote, now wants to loosen those ties.

Paul Kenny says that Labour is in danger of losing 90 per cent of his union's funding. So what would a change mean for the Labour Party, the unions and working class representation in Britain?