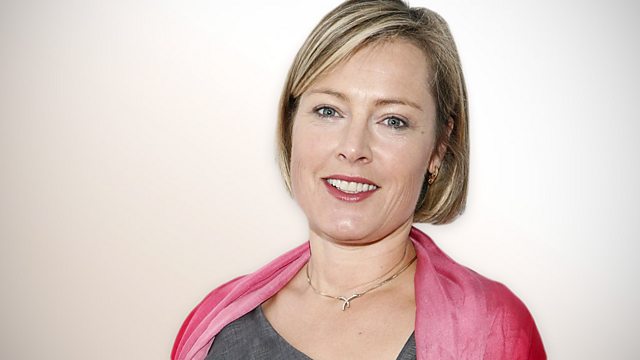 Gillian Tett: The Anthropology of Finance

Financial journalist Gillian Tett describes how her background in anthropology led her to predict the financial crisis in 2008.

Tim Harford is joined by Gillian Tett for the second in this new series of talks inspired by ideas in anthropology and the social sciences.

The financial journalist describes how her background in anthropology led her to predict the financial crisis in 2008.

"For my doctorate I spent a year in a remote mountainous area of Tajikistan where I lived as a Tajik girl, wearing the local Atlas robes, fetching water and firewood and chasing goats," says Tett. She studied their rituals and social networks and how they helped to maintain village life.

Later, she became a journalist for the Financial Times and put her anthropology "into a deep, dark, mental drawer" and almost forgot about it. "Having a PhD in economics or astrophysics gave you credibility. Knowing about Tajik wedding rituals did not!"

She describes how one day, years later, she suddenly stopped and wondered: "what would happen if I was to look at the world of finance and business like an anthropologist peering at my Tajik village?".

Tett explains how this set her journalism on a new path, a path that was to help her predict the economic turmoil of 2008.