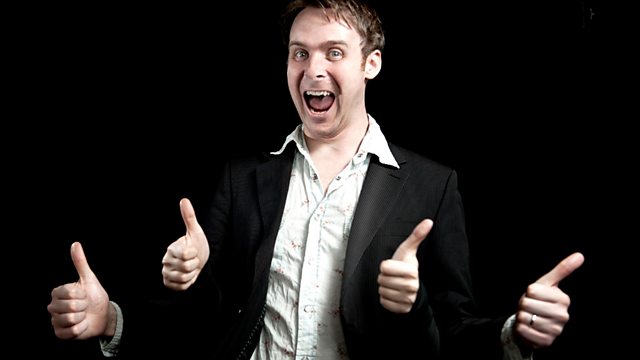 Enter the Carnival of Monsters, a bizarre and hilarious world of sketches, stories and characters, presented by the sinister Ringmaster.

Meet such monstrous yet strangely familiar oddities as: Thwor - the mighty (but Leeds-based) god of Thwunder; Len Parker - Nottingham-born martial arts and transformers enthusiast; Anna Mann - outrageous star of such forgotten silver screen hits such as 'Rogue Baker', 'Who's For Turkish Delight' and 'A Bowl For My Bottom'; and many more.

Writers Guild Award-winner Colin Hoult is best known for his highly acclaimed starring roles in 'Being Human', 'Life's Too Short', and 'Russell Howard's Good News', as well as his many hit shows at the Edinburgh Festival. He has also appeared and written for a number of Radio 4 series including 'The Headset Set' and 'Colin and Fergus' Digi-Radio'.

See all episodes from Colin Hoult's Carnival of Monsters