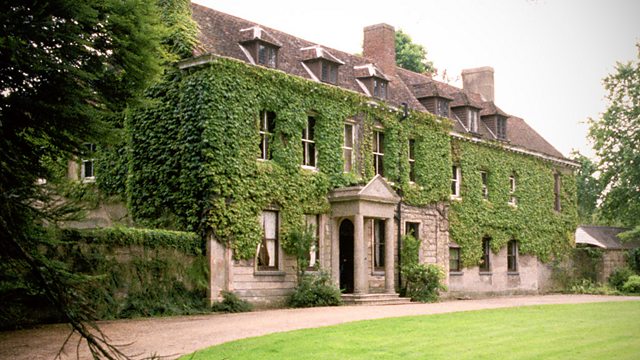 The realities of WWII strike home when the dashing and adored Tom Mitford returns unexpectedly on leave. Stars Tom Mison.

It's 1944 and James Lees-Milne - and the National Trust - have returned to London. Comfortably accommodated in a flat in Cheyne Walk, Lees-Milne is attempting to secure a nearby property to house the musical collection of Boer War veteran, Major Benton Fletcher. Late one night, whilst trying to telephone a friend, Lees-Milne has a crossed line and makes the acquaintance of an anonymous woman. A friendship grows over the telephone wires, but at the woman's insistence they both keep their identities secret. When Lees-Milnes's childhood friend Tom Mitford returns unexpectedly from the continent, a sexual attraction is reawakened. Tom, however, has been a committed red-blooded male since Eton and is now determined to settle down after the war and raise a family - expecting James to help him sift through a list of potential wives. Tom is now a realist in love, but Lees-Milne is still an idealist. When disaster strikes, Lees-Milne must rely on the mysterious woman at the end of the telephone more than ever before.

The three plays star Tobias Menzies (Rome; Game of Thrones ) as James Lees-Milne and Victoria Hamilton (Lark Rise to Candleford; Victoria & Albert) as the novelist Nancy Mitford and chart four years during the war when Lees-Milne was at his most industrious in trying to secure properties for the National Trust. In this play, Joseph Mison (Salmon Fishing in the Yemen; Lost in Austen) stars as Tom Mitford.

Sometimes Into the Arms of God—James Lees-Milne