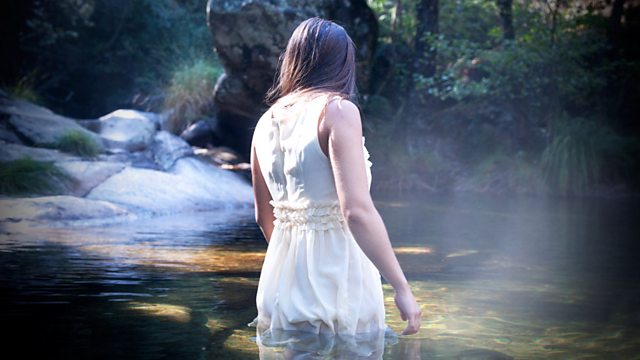 Attending a funeral awakens childhood memories of a shocking death and the terrifying set of events it set in motion.

Attending a family funeral back in his native Sussex countryside our narrator finds himself drawn to visit the Hempstock's farmhouse, the home of three generations of women who played a pivotal and extraordinary role in his childhood; a visit which reawakens lost memories of curious events and strange fantastical occurrences that took place many years before.
For when he was seven, the South African Opal miner who lodged at his parents' house committed suicide, an act which triggers an unusual chain of events and awakens something ancient - ancient and dangerous. Something from beyond this world has found its way into our world and is threatening to destroy not only the young boy's family, but his life.
Befriended by Lettie Hempstock, her mother, and grandmother, they must try to send the creature home, but doing so involves terrifying forces which endangers their lives and the very fabric of the world itself.
However perhaps most mysterious of all is Lettie Hempstock's curious insistence that the duck pond at the end of the lane is really an ocean.

A novel about memory, about the adventures, experiences and enchantment of childhood and the power of stories, The Ocean at the End of the Lane is Neil Gaiman's highly anticipated first adult novel in eight years. Gaiman is the acclaimed and award-winning author of the novels American Gods, Stardust, Anansi Boys, Neverwhere, Coraline, and The Graveyard Book. His work has been adapted for film, television, and radio, including Stardust (2007) and the BAFTA-winning and Oscar-nominated animated feature film Coraline (2009), while Neverwhere which began life as a BBC TV series has recently been adapted for Radio 4 and Radio 4 Extra.

Episode 2—The Ocean at the End of the Lane