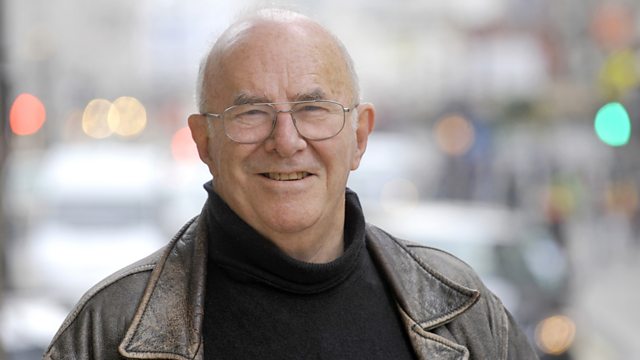 Matthew Sweet meets Academy Award-winning director Jane Campion to discuss her TV drama, Top of the Lake, and talks to Clive James about his translation of Dante's Divine Comedy.

Matthew Sweet talks to the Academy Award-winning director of The Piano, Jane Campion, about her new TV suspense drama series,Top of the Lake, set amidst the remote landscape of her native New Zealand. She explains why she has returned to television now and what surprised her most about a behind the scenes documentary made on set.

Australian born poet and broadcaster Clive James is best known for his irreverent TV chat shows and autobiographical memoirs. His output has been curtailed in recent years due to serious illness but he has just published a new translation of Dante's Divine Comedy, something he has wanted to accomplish since first reading the epic poem as a student in 1964. He explains why this project was so important and what he's learnt through being forced to stop and reflect on his life.

Top of the Lake is a six-part drama series from Oscar winning writer and director Jane Campion. Episode one is on BBC2, Saturday 13 July at 9.10pm.

Dante's The Divine Comedy is translated by Clive James and published by Picador Poetry from 18 July.