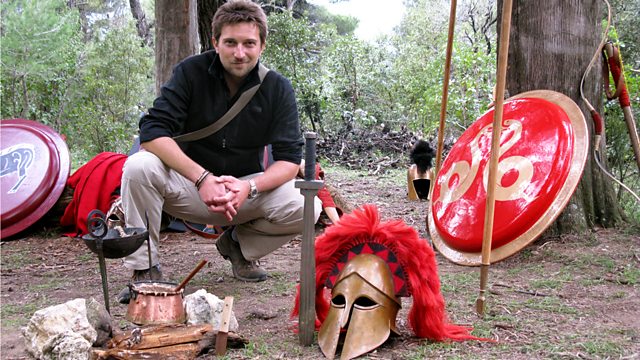 Who Were the Greeks?
Episode 1 of 2

Travelling across modern day Greece, Dr Michael Scott uncovers the ancient world of gods, democrats and warriors, inhabited by people who could be as brutal as they were brilliant.

Classicist Dr Michael Scott uncovers the strange, alien world of the ancient Greeks, exploring the lives of the people who gave us democracy, architecture, philosophy, language, literature and sport.

Travelling across Greece today, Michael visits ancient cities and battlefields, great ruins and wild countryside, all in his search to uncover how the ancient Greeks thought and lived. What he finds is that ancient Greece was a seething tornado of strange, unsettling and downright outrageous customs and beliefs, inhabited by a people who could be as brutal as they were brilliant.

See all episodes from Who Were the Greeks?

Dr Michael Scott: My one regret while filming Who Were The Greeks 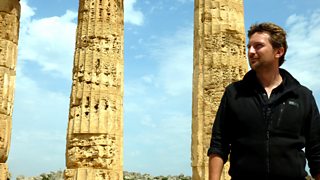