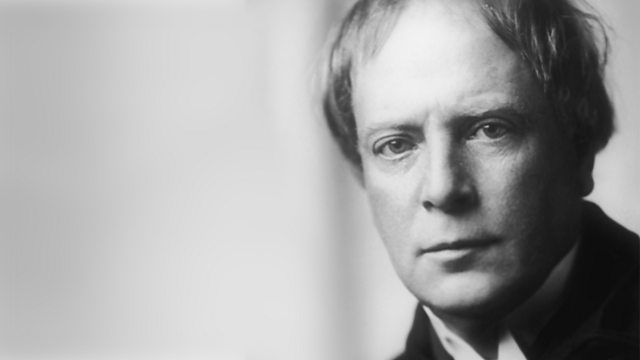 Arthur in the Underworld

Arthur Machen's stories twitched the veil between our world and a disturbing underworld. On his 150th anniversary, Horatio Clare explores the writer's real and imagined landscapes.

Arthur Machen's stories of the supernatural twitched the veil between our own world and an underworld populated by gods, demons and malevolent 'little people'. His themes were visions, dreams and madness and his novel The Hill of Dreams was described on publication as "the most decadent book in the English language". Machen was also responsible for one of the great myths of the First World War - the story of the 'Angels of Mons'- and he has inspired generations of horror writers and film-makers, from Stephen King to Guillermo del Toro.

Machen spent a solitary childhood roaming the hills and woodlands of his native Monmouthshire. He became fascinated by the history and folklore of the border landscapes and the idea that this was a 'thin place' which touched supernatural borders too. As a writer he returned to this area again and again in stories which revealed abduction, possession and routes into dark underworlds. By contrast, his other favourite place was London and he was probably the first horror writer to set terrifying events in everyday, suburban settings.

Writer Horatio Clare grew up in the same Welsh landscapes which so haunted and inspired Machen. On the 150th anniversary of his literary predecessor's birth, Horatio Clare hunts for Machen and his supernatural familiars in a North London necropolis, a fairy-haunted wood and a nightjar-haunted hill. And he meets an artist whose work was already full of malevolent Machen-esque faeries long before she discovered that Arthur Machen was actually her great-grandfather.