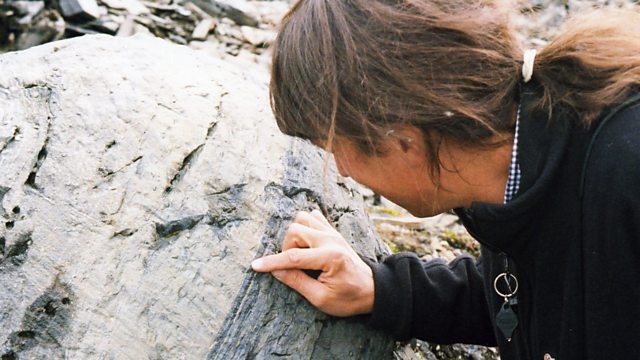 Roland Pease discovers whether photosynthetic life on early Earth led to the evolution of plate tectonics, making our planet unique in the solar system.

Earthquakes are feared for their destructive, deadly force. But they are part of a geological process, plate tectonics, that some scientists say is vital for existence of life itself. Without the ever-changing land surfaces that plate tectonics produces , or the high continental masses raised above sea level by earthquake activity, planet Earth would atrophy into a lifeless mass like our neighbour Mars. But why is Earth the only planet with plate tectonics? And when did they start. The clues are so faint, the traces so ephemeral, that researchers are only now beginning to find tentative answers. And extraordinarily, some say that life itself has changed the forces in plate tectonics, and helped to shape the world.

Whatever happened to biofuels?