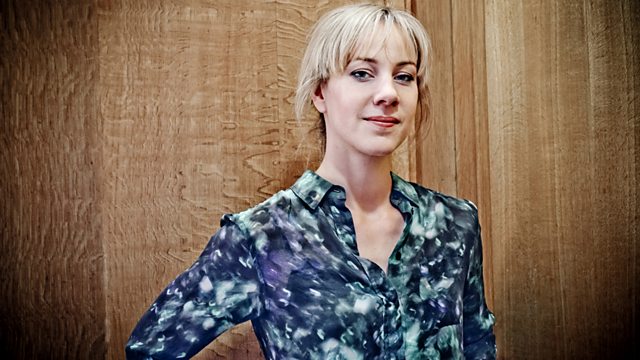 It Came In with a Lass

By Mike Walker. Queen Mary arrives in Scotland enshrouded in mist and must quickly distinguish friends from enemies, as they try to understand and control her. With Brian Cox.

Queen Mary arrives in Scotland enshrouded in mist and must quickly distinguish her friends from her enemies, as they strive to understand and control her.

Notes
Queen Mary
From her earliest years Mary was at the centre of a power struggle: as a child queen, with contending regents; then on her own behalf, balancing powerful men - the King of France, Darnley and Bothwell - against each other and using her own considerable powers to ensure her survival; then against her own countrymen, determined to bring her down and finally, with her cousin Elizabeth of England, this last a desperate and doomed fight for life itself and the survival of her line. There is not a single British monarch whose life was so dramatic, bringing together dynastic struggles, love and murder, the shadowy world of the spy and the lethal jealousy of cousins.

The Stuarts
Shakespeare and Marlow were born three years before James VI of Scotland and I of England. Three years before Queen Anne died, Thomas Newcomen created a piston driven steam engine.

The age of the Stuarts is the age in which Britain entered the modern world. Within the brief historical span of its 111 years, the nation experienced virtually all the excitements and alarms we recognise in our own times, from financial meltdown to foreign wars; from the growth of parliamentary democracy to uprisings of the popular will; from the splendours of Catholic ritual to the rigours of religious fundamentalism; from a strict patriarchal society to the first, faint beginnings of female emancipation; from the domination of the stage to the birth of the novel and from a renaissance way of thought to the creation of scientific method and the first stirrings of psychology.

To Make the Plough Go before the Horse 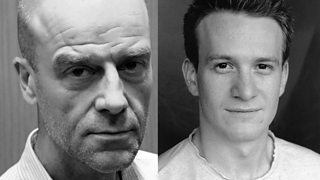 Find out more about the monarchs and the actors who play them in Radio 4's Stuarts Dramas.