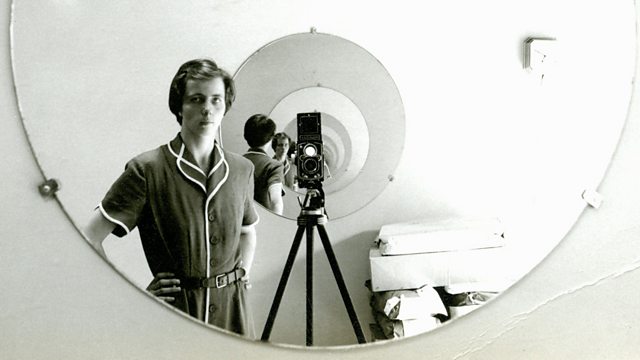 Alan Yentob with the story of a nanny who died in 2009 and left behind a secret hoard of photographs. Never seen in her lifetime, and found by chance, they now sell for thousands.

The incredible story of a mysterious nanny who died in 2009 leaving behind a secret hoard - thousands of stunning photographs. Never seen in her lifetime, they were found by chance in a Chicago storage locker and auctioned off cheaply.

Now Vivian Maier has gone viral and her magical pictures sell for thousands of dollars. Vivian was a tough street photographer, a secret poet of suburbia. In life she was a recluse, a hoarder, spinning tall tales about her French roots. Presented by Alan Yentob, the film includes stories from those who knew her and those who revealed her astonishing work.

See all clips from Vivian Maier: Who Took Nanny's Pictures? (2)

Lost art of an urban photographer 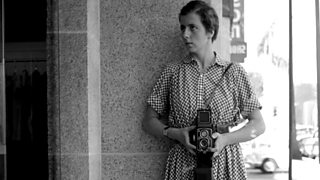 What does Vivian Maier's work tell us about how she viewed herself as a photographer?