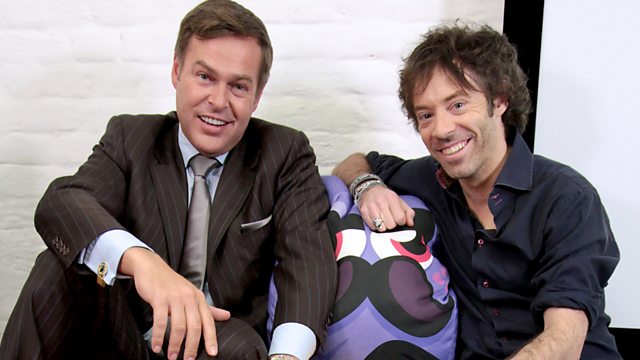 Britain's top entrepreneurs reveal how they made their millions. Peter talks to Michael Acton Smith of the company that spawned Moshi Monsters and Laura Tenison of JoJo Maman Bébé.

Peter Jones, star of Dragons' Den, meets some of the UK's top entrepreneurs on their home turf. He finds out how these business bosses made their millions and investigates whether there is a blueprint for success.

In this third programme in a four-part series, Peter meets Michael Acton Smith of Mind Candy, the web-based entertainment company that spawned Moshi Monsters; and Laura Tenison of JoJo Maman Bébé, which is also after the parent pound for clothing and other products.

Michael has acquired the image of an internet Willy Wonka, but Peter tries to assess whether that's something he's developed because it's good for business. Laura started her company after reassessing her life when she was involved in a terrifying head-on car crash in France. That's given her a different attitude to business. She says personal wealth can be 'a hindrance'. 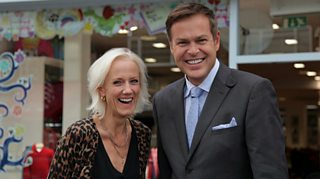