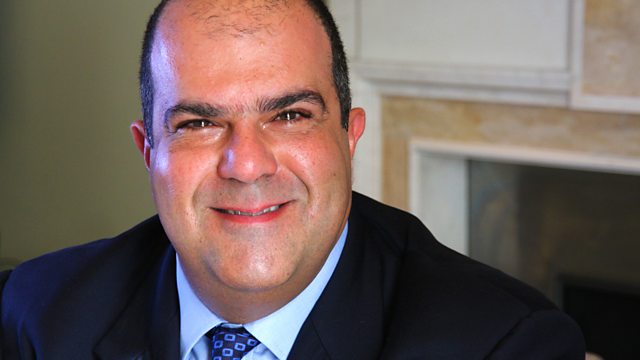 Flights and Fights: Inside the Low Cost Airlines

Documentary telling the inside story of low-cost airlines. Companies like Ryanair and EasyJet turned the aviation industry on its head - but how much further can they grow?

Documentary telling the inside story of low-cost airlines - a tale of big characters and big money. Ryanair's Michael O'Leary and EasyJet's Sir Stelios Haji-Ioannou opened up new frontiers in the aviation industry as their airlines offered cheap flights to a vast range of popular and alternative destinations.

The programme follows O'Leary as he flies to Poland, takes an EasyJet flight to Moscow and a joins a group of lads travelling to Riga to sample the low-cost airline experience.

As the cost of flying keeps increasing, how much further can these companies grow? Stelios, EasyJet's biggest shareholder, is trying to halt its expansion, while O'Leary has just placed a massive order for new planes.

See all clips from Flights and Fights: Inside the Low Cost Airlines (2)

Live series revealing the untold story of how Heathrow Airport is run. 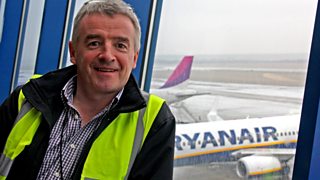