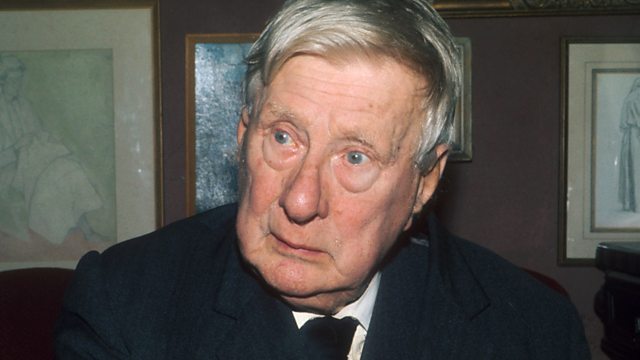 Philip Dodd reviews the new production of Britten's Gloriana at the ROH, talks to TJ Clarke about Lowry and asks whether it is possible to be morally neutral about pornography.

Philip Dodd and Susan Hitch review the new production of Benjamin Britten's Gloriana at the ROH. First staged as part of the present Queen's coronation celebrations in 1953 Richard Jones directs, Paul Daniel conducts, Susan Bullock is Elizabeth I and Toby Spence her Essex.

Sarah Peverley of Liverpool University is one of this year's New Generation Thinkers. In her first outing on Night Waves she considers the figure of King Arthur.

This week a major exhibition of Lowry's urban landscapes opens at Tate Britain. It is the first exhibition to be held by a public institution in London since the artist's death in 1976. Curator T.J.Clark talks to Philip Dodd about how Lowry's growing stature in the British art world coincided with the disappearance of the industrialised land he depicted and how without his pictures Britain would lack an account in paint of the experiences of the 20th century working class.

Lowry and the Painting of Modern Life exhibition is on at the Tate Britain 26th June – 20th October.

Gloriana by Benjamin Britten and directed by Richard Jones is on at the Royal Opera House, London until 6th July.