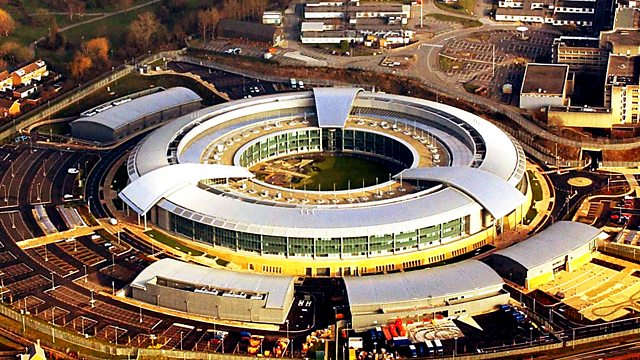 Morning news and current affairs with Evan Davis and James Naughtie, including GCHQ 'snooping' allegations, plus Amr Moussa on Syria, and the art of worm charming.

Morning news and current affairs with Evan Davis and James Naughtie, including:

0810
Middle East editor Jeremy Bowen on the Friends of Syria countries, including Britain, meeting in the gulf state of Qatar today. And former secretary general of the Arab League, Amr Moussa, on what countries outside of the Middle East can do about the conflict.

0818
The BBC's home affairs correspondent Tom Symonds on the news that it was a police officer who drafted the leaflet attacking McDonalds which led to the McLibel case, the longest civil case in English history.

0833
Sir Malcom Rifkind, a former foreign secretary and the current chairman of the commons intelligence and security committee, and Shami Chakrabarti, director of Liberty, analyse allegations that GCHQ has snooped on web information.