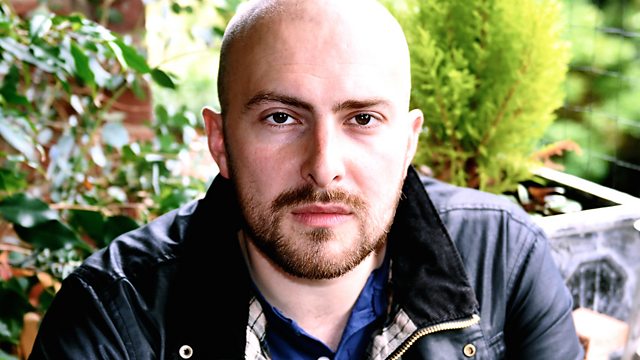 The Ospreys of Loch Garten

Nature writer Rob Cowen travels to the Abernethy Forest in Scotland to tell the story of the rare and beautiful osprey, and their return to the waters of Loch Garten.

Nature writer Rob Cowen travels to the Abernethy Forest in Scotland, the last tract of wild Caledonian Forest, to tell the remarkable story of the rare and beautiful osprey, and their recent return to the waters of Loch Garten.

Ospreys were once a familar sight in Scotland, but were hunted to extinction in the 19th century, but since the 1950s, they have been making a tentative return to nest and fish in the Abernethy Forest.

Recorded on location at Loch Garten.

Written and read by Rob Cowen
Produced by Emma Harding

About the author: Rob Cowen is an author, award-winning journalist and outdoorsman. Growing up on the Yorkshire moors instilled a passion for the natural world that has been central in his life ever since. He is the co-author of a recent book, Skimming Stones: And Other Ways of Being in the Wild (with Leo Critchley). He has written extensively on travel and nature for The Independent, The Telegraph and The Express and currently writes a column on woodland for the Independent on Sunday. He has also appeared on BBC 2's The Culture Show and Channel 4's Time Team as a wild food expert. He now lives and writes in North Yorkshire.