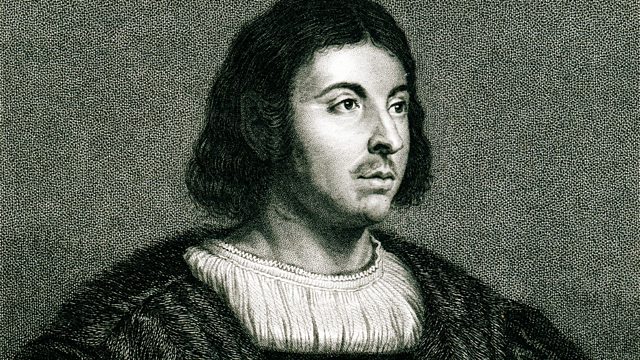 Presented by Matthew Sweet. With a review of Conor McPherson's play The Night Alive, a discussion about the relevance of Boccaccio and historian David Kynaston on the late 1950s.

Conor McPherson's new play The Night Alive opens on Wednesday at the Donmar Warehouse in London and Conor talks to Matthew Sweet about working with his own material as writer and director, about violence on stage and who his muses are.

On the 700th anniversary of Boccaccio's birth, Matthew discusses the relevance today of the Florentine author, best known for The Decameron, a hundred tales of love, ribaldry and surprising twists of fortune . Matthew is joined by Massimo Riva, founder of the Decameron web, by Guyda Armstrong who studied how the English view Boccaccio, and the commentator Lindsay Johns who has been sharing his love of Boccaccio with inner city children.

David Kynaston has been 'Opening the Box' on the years 1957 - 59, the third in his series of books looking across the history of Britain since the Second World War. But who remembers the quiz show in which the box was opened and are we just too sentimental about the 1950s?

And New Generation Thinker Chris Harding explains how religions and scientific psychology and psychiatry are drawing ever closer together in our modern consciousness.

The Ocean at the End of the Lane, Check Your Privilege, Visions of the Universe

Modernity Britain: Opening the Box, 1957-1959 by David Kynaston is published by Bloomsbury and available from 20th June.

The Night Alive by Conor McPherson is on at the Donmar Warehouse, London until 27th July.