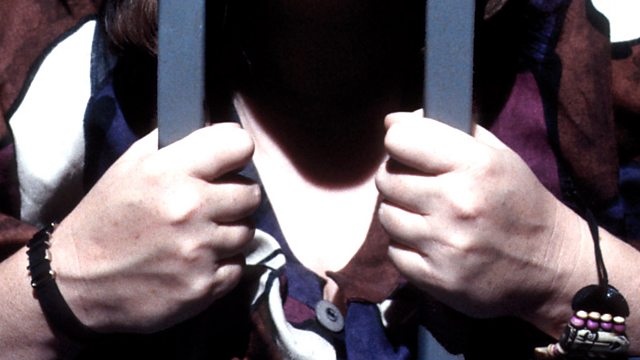 4 Extra Debut. A psychologist sent to assess a female prisoner is plunged into a disturbing amoral world. Stars Amy Nuttall and Rachel Pickup.

Dr Pania Abbott, a clinical psychologist, is assigned to assess a young woman on remand in prison. Abigail turns out to be a startlingly untypical prisoner as she begins to reveal the background to her appalling crimes and her own troubled life.

Abigail is played by Amy Nuttall (Ethel Parks in Downton Abbey) and previously a long term star of Emmerdale.

Rachel Pickup plays Dr Abbott. She is a regular on TV and her theatre roles this year include Olivia in Twelfth Night and Persephone in Airswimming.

Jane Bertish, who plays prisoner officer Christa, was Jocasta in Oedipus at Edinburgh's Lyceum Theatre, Mother in Tales from the Vienna Woods at the National Theatre, and Carole Findlater in Mike Newell's film Dance With a Stranger.

Writing in The Guardian, Clare Clark said"Experimental in form, and vernacular in style, (Fay Weldon's) work is distinguished not only by her virtuosity as a writer but by her fearlessness, her refusal to accept orthodoxies" - and this new drama by Weldon is typically transgressive, challenging the vague certainties of our moral framework and depicting a world of selfishness, vaulting ambition and petty vengeance.

The Letter of Last Resort