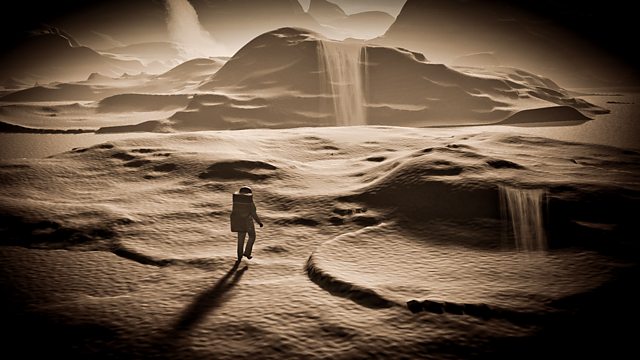 Sci-fi drama by Philip Palmer. On his return from Mars, astronaut Kadian Giametti wakes up in quarantine. Slowly he discovers that the world outside has changed beyond recognition.

30 years from now, Astronaut Kadian Giametti becomes the first human to walk on Mars. But on his return to Earth he wakes up in a quarantine cell from which he's not allowed to leave. Slowly Kadian learns the truth about what's happened on Earth while he's been away, and what he's brought back with him.