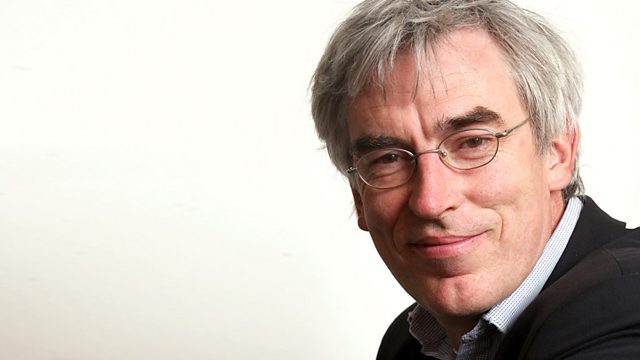 Owen Bennett-Jones talks to Mick Flynn, a highly decorated British soldier, about one particular day of fighting in Iraq, to get an insight into the reality of war.

Owen Bennett-Jones has spent most of his BBC career reporting on armed conflict around the world. On March 2003 he was in Kuwait as the US forces began their invasion of Iraq. While talking to the American writer PJ O'Rourke, Owen said how frightened the soldiers heading into Iraq must be, but O'Rourke replied: "Well, they are off to do the most exciting thing ever known to man: going to war".

It was a striking remark. Was he glorifying war? Or just telling a truth? Since humans first started to communicate, they have been telling - and listening to - war stories. And, alongside the empathy and fellow feeling for victims, the accounts of bravery, suffering and cheating death are compelling and perhaps vicariously thrilling.

Mick Flynn has many war stories. He is the most decorated serving soldier in the British army. He has served in Northern Ireland, the Falklands, Iraq and Bosnia and has had three tours of Afghanistan. In the first of a two part series of 'One to One', Owen hears from Mick about one particular day of fighting in Iraq.