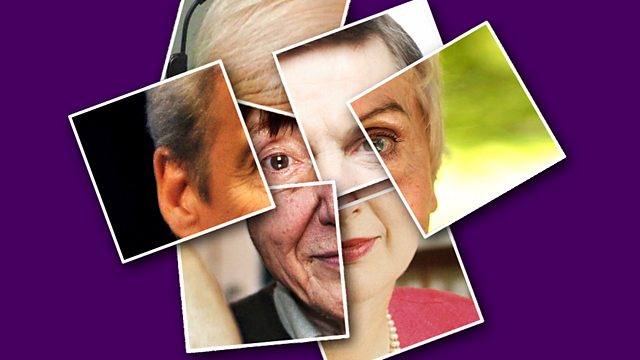 Gerald Scarfe with scavenged BBC archive clips rebuilt into something new and unpredictable on the theme of blood. From 2013.

At the end of May 2013, Gerald Scarfe's weekly illustration in the Sunday Times was a meat cleaver wedged into a pool of blood. Underneath he'd scrawled 'Political Debate'.

Recycled Radio has taken this as the inspiration for a programme about blood - from Enoch Powell's Rivers of Blood in 1968 to the horrific scenes in Woolwich in 2013.

With music from Willie King and the Liberators.