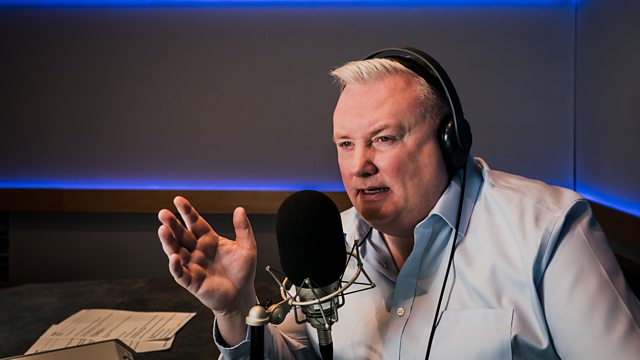 Breaking news and hard hitting talk as Stephen Nolan gets you talking about the big stories of the day.

A massive few days for NI as some of the world's biggest leaders roll in for the G8 summit – we talk to PSNI Gold Commander ACC Alastair Finlay.

Flawed and will deepen trauma for victims of the Troubles - the Orange Order calls on unionist politicians to halt plans for a conflict resolution centre at the Maze..

And this week's Big Friday Interview - The Church of England cleric who's helped at thousands of exorcisms and at poltergeist sightings over the past 50 years...

See all episodes from The Nolan Show 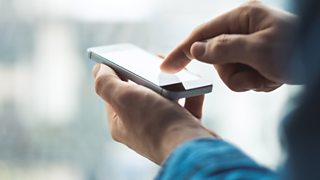 Support for people affected by issues covered in our recent programmes.

Nolan True Crime: The Murder Of Marian Beattie. A podcast series from the Nolan Show 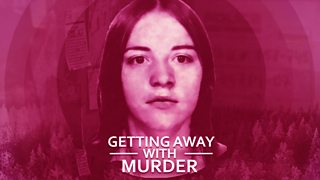 Archive, information and download/listen links to the full series

Best of Nolan - OUR DAILY PODCAST 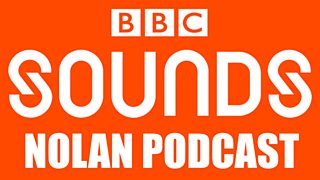