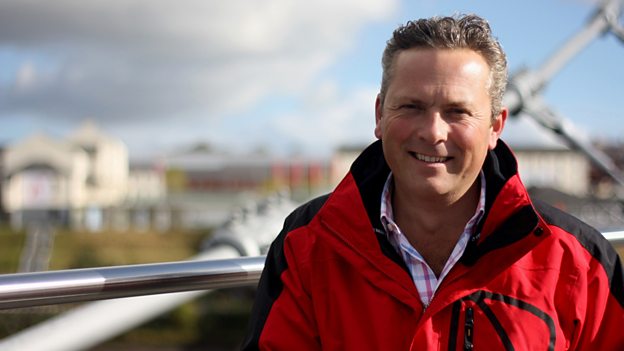 A deep water dive team search the seabed off the coast of Northern Ireland for the forgotten shipwrecks of WWII's Battle of the Atlantic.