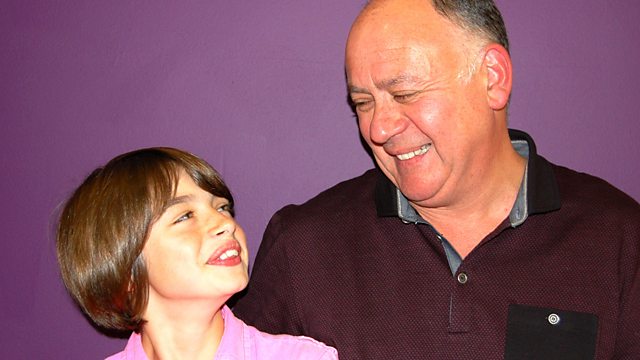 Fi Glover presents a conversation between a father and his 11-year-old daughter about his memories of the 1988 Piper Alpha explosion and the many friends he lost that night.

Fi Glover introduces a conversation between a father and his 11 year old daughter about his memories of the 1988 Piper Alpha explosion and the many friends he lost that night, in the series that proves it's surprising what you hear when you listen.

The Listening Project is a Radio 4 initiative that offers a snapshot of contemporary Britain in which people across the UK volunteer to have a conversation with someone close to them about a subject they've never discussed intimately before. The conversations are being gathered across the UK by teams of producers from local and national radio stations who facilitate each encounter. Every conversation - they're not BBC interviews, and that's an important difference - lasts up to an hour, and is then edited to extract the key moment of connection between the participants. Most of the unedited conversations are being archived by the British Library and used to build up a collection of voices capturing a unique portrait of the UK in the second decade of the millennium. You can upload your own conversations or just learn more about The Listening Project by visiting bbc.co.uk/listeningproject

Lindy and Anthea - Used and Abused

Michelle and Georgy - Penguins and Vulcans