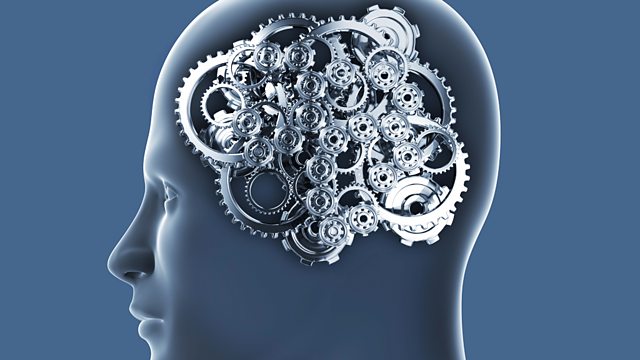 Roland Pease meets scientists in the UK and the US who are hoping to connect cultures of living human neurons to robots to understand how the mind works.

When President Obama recently complained, that although "we can identify
galaxies light years away, study particles smaller than an atom ... we
still haven't unlocked the mystery of the three pounds of matter that
sits between our ears" - he called on scientists to unravel the
trillions of neural connections inside our brains that make our minds work.

Some researchers are already doing that - trying to understand the brain
by starting to build one. At Reading University, at the newly
constructed Brain Embodiment Laboratory, researchers plan to connect
cultures of living human neurons to robots to give meaning to their
neural activity. At Georgia Tech, Atlanta, neuroengineer Steve Potter
agrees that cultured neurons not connected to the outside world suffer
sensory deprivation. His neural arrays descend into spasms of epileptic
activity when left alone. When plugged in, they can control machines
across the planet.

"I believe these cultures are half-way to having a mind," says Potter.
"Wired up to listen to their own outputs, they could be self aware."

Other researchers are building brains from inanimate materials - using
tendrils of silver, silicon and sulphur that spring into life like
activity when wired up to electricity. At Stanford University, plans are
afoot to meld them with living neurons - perhaps to enhance our thought
processes.

These devices can learn, remember and process information - but do they
think? Can these scientists really build a brain? And what would it tell
us about ours if they could?