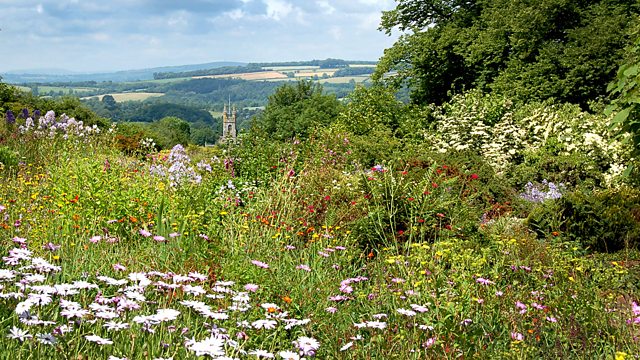 Mabey in the Wild Series 2
Episode 1 of 2

4 Extra Debut. From Hampshire, Richard Mabey ventures out to share the natural and cultural history of a selection of British trees. From 2013.

In the first of two programmes about British trees, Richard Mabey is in Hampshire to tell the natural and the cultural history of a selection of British trees.

His journey takes him from Gilbert White's village of Selborne down into the New Forest. He gives an account of these favourite British trees not only in terms of what they have contributed to the landscape but what their uses have been and what part they have played in human history, mythology and religion.

From the 3000 year old Yew to the recent resurgence of young elm after the devastation of Dutch Elm disease, this is also a fascinating glimpse of the tenacity and resilience of trees in the wild.

A Just Radio production for BBC Radio 4 first broadcast in 2013.

See all episodes from Mabey in the Wild