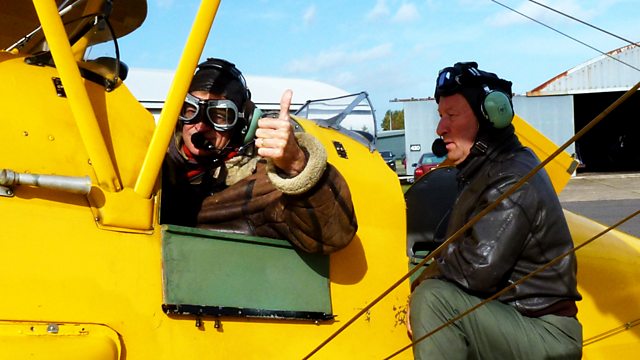 Series celebrating the forgotten world of the town. Nicholas Crane visits Saffron Walden, home to some of the best preserved medieval architecture in the country.

More intimate than a city, towns are where we first learned to be urban. Harbour towns, market towns, island towns, industrial towns: collectively they bind our land together.

An attractive market town within easy commuting distance of London, Saffron Walden has some of the best preserved medieval architecture in the country. However its heritage is now under threat. Nicholas Crane discovers what gave this town its unique name and how the UK's housing crisis is affecting its future.

See all clips from Saffron Walden (2)