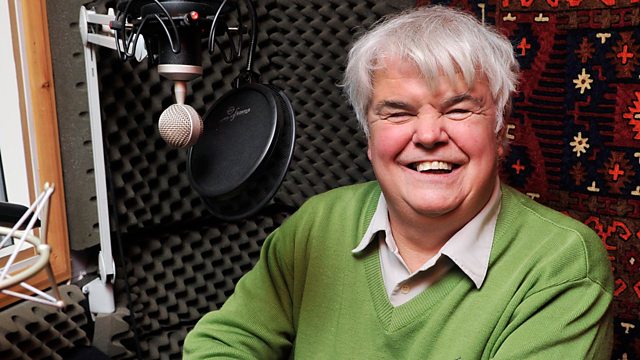 Disability: A New History
Episode 10 of 10

Peter White on the birth of a modern disabled identity, via some extraordinary 19th-century women, blind but independent. From June 2013.

In the final part of his series, Peter White reveals the birth of a modern disabled identity in the 19th century - through the lives of some extraordinary independent blind women.

Peter says, 'I'm used to people describing me as disabled. Fair enough, I can't see. But I do wonder sometimes whether putting me into a disabled category really makes much sense. Some of my best friends use wheelchairs, but the truth is our needs could hardly be more different. I fall over them, they run over me! But over the last 40 years, disabled people have needed a collective identity to make change possible, to break down discrimination in jobs, transport, in people's attitudes generally.

People have tended to think that this sense of collective identity in Britain began after the First World War, when so many men returned with very visible injuries. But the evidence I've uncovered making this series reveals it to have begun much earlier.

This evidence comes from new research into the lives of blind women in the 19th century. We hear the stories of two extraordinary women who fought the conventions of their time, Adele Husson and Hippolyte van Lendegem. Independent, critical, angry - their voices are very modern, and research into their lives challenges accepted wisdom about the history of the disability movement.