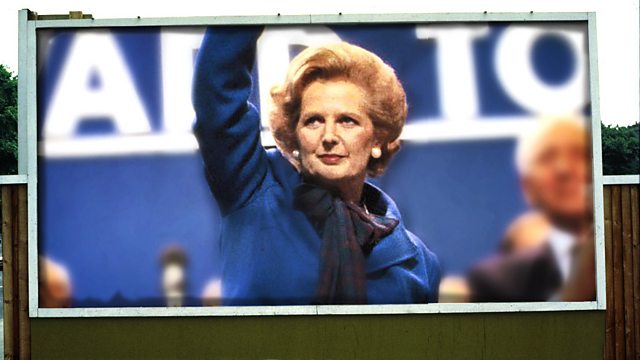 Damian escapes to university and fulfils his dream of becoming a journalist. Years later he returns to see what remains of the community he left behind. From June 2013.

Still at school, Damian makes a brave decision to come out as gay, but discovers first-hand the impact of Clause 28 when his normally supportive teachers are unable to discuss his sexuality openly with him.

He heads to university and leaves Scotland for good with the help of a bursary from a mystery benefactor, and finally makes it to a new life as a journalist living in Brighton with his partner. His last visit to Scotland reminds him of the ghosts of his past that still echo in his life, the Ravenscraig steelworks that were the heart of the community and have now disappeared from the landscape, and his complicated relationship with Margaret Thatcher, his unlikely heroine.

Written and read by Damian Barr.
Abridged by Sian Preece

Episode 4—Damian Barr - Maggie and Me 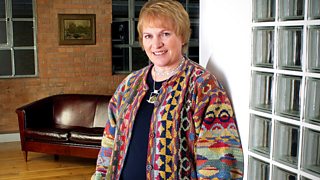 Damian Barr joins Libby Purves to discuss Maggie and Me on Midweek.