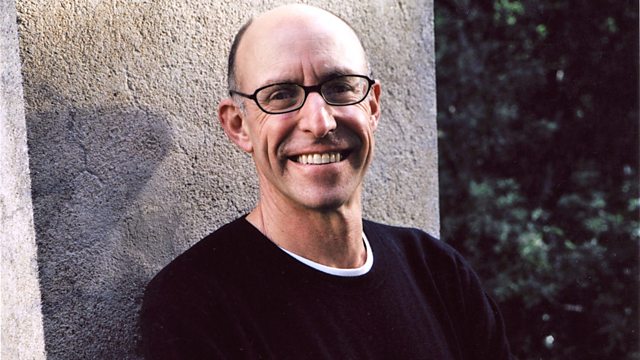 Sheila Dillon speaks to Michael Pollan on the craft, science and pleasures of cooking. In his new book, 'a love letter to cooking', he reflects on the importance of being a cook.

Sheila Dillon speaks to the writer Michael Pollan on the craft, science and pleasures of cooking.

In his new book, Cooked, "a love letter to cooking", Pollan who is one of the world's most popular thinkers on food reflects on the value of being a cook and preparing our own food.

From understanding the physics and culture of the barbecue to the art of fermentation, Pollan has spent the last two years researching cooking techniques around the world to help explain how transforming food has influenced our evolution and development over millions of years.

Cooking, says Pollan, is "baked into our DNA", we are "the cooking animal". For that reason he examines what we've lost as rates of domestic cooking have declined since the 1960's and what it will take for more of us to make a meaningful return to the kitchen.